In the past, eastern Siberia had to rely mostly on coal for its energy supply. Now, Irkutsk Oil has begun plans to utilise the region’s gas reserves. Oil production has recently changed in the eastern Siberia region. A massive natural gas project is being implemented by the Irkutsk Oil Company – the largest Russian independent non-publicly traded company and the third-largest hydrocarbon producer in eastern Siberia. 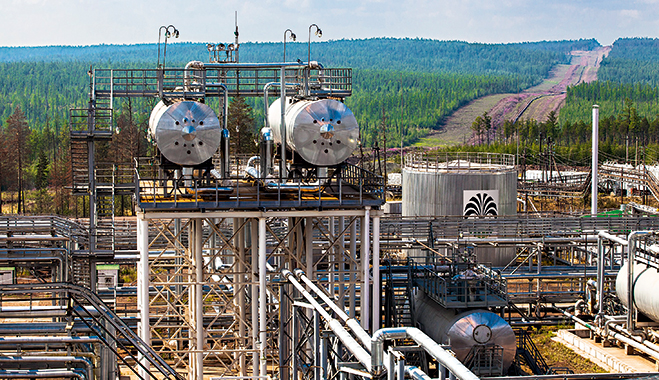